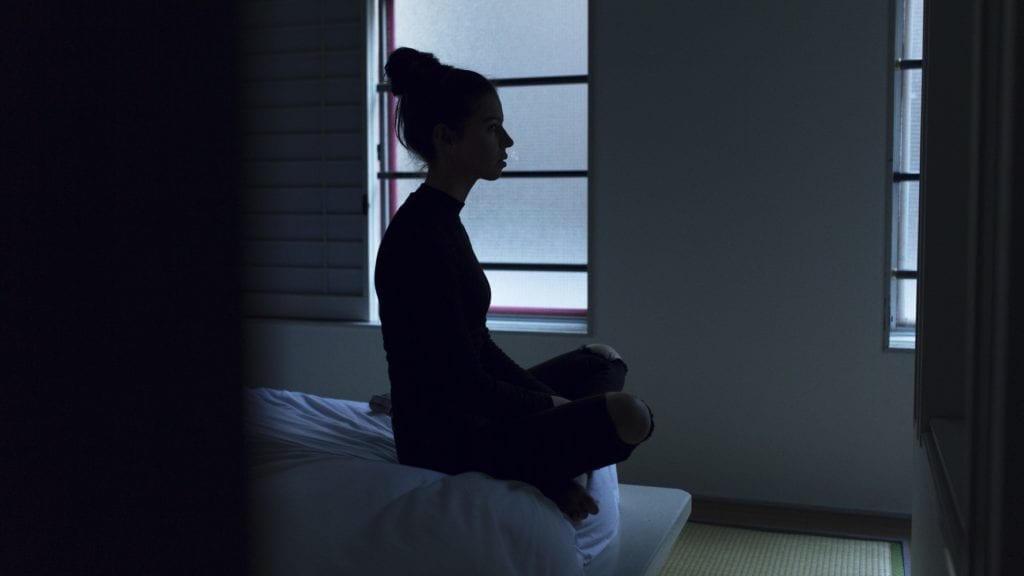 Have you ever felt heartburn-like pain at midnight after indulging? This discomfort is possibly the backwash of acid irritating the lining of your esophagus. The reason behind is the lower esophageal sphincter (or cardiac sphincter) relaxation, i.e. acid produced by your stomach can move up into your esophagus, resulting in chest pain which is commonly known as the feeling of heartburn.

Living in a busy city, Hong Kongers rush through life every day. Eating at irregular times and work pressure can cause high acid secretion by our stomach and cause indigestion in the long run. Hundred thousand of patients have been diagnosed with Gastroesophageal Reflux, also known as acid reflux. Most people occasionally have symptoms such as bloating and upper abdomen pain. However, if the symptoms are frequent or have impacted your daily life and persisted for some time, you may have “gastroesophageal reflux disease” (GERD).

About half a year ago, Ms. Kwok, a sales clerk, found herself suffering from “three highs” and her condition was under control through medication. However, her severe anxiety caused other health issues such as high blood pressure, depressed mood and breathing difficulty. After two months, Miss Kwok found ongoing stomach pain which was considerable as acid reflux occur during bedtime. Ms. Kwok was later started on anxiolytic medication for her mood and her symptoms of acid reflux improved. After all, her flatulence and acid reflux situation has finally cured. This shows that emotional health management is essential!

There is a group of muscles between our esophagus and stomach, called the lower esophageal sphincter. Like a door, it’s usually shut down to prevent gastric liquid or food reflowing into the esophagus; and it’s only open when allowing food to pass through, or occasionally open after dinner to release stomach gas. Patients with “acid reflux” have sphincter abnormalities and unusually “being turned on” to allow gastric liquid to climb through the esophagus. Mr. Ho, a 40-year-old certified public accountant, has high blood pressure and a habit of smoking and drinking. After indulging and drinking spirits with colleagues, he felt angina when sleeping and was being hospitalized. He did not have heart problems, so the doctor arranged endoscopy for him to exclude acid reflux causing his symptoms. After his gastroscopy, the surgeon confirmed that Mr. Ho was diagnosed with acid reflux. The symptoms of acid reflux and heart disease are alike as well as their common risk factors are obesity, smoking, drinking and other bad habits.

In heart disease, patients experience pain in the chest, usually extended to the neck and shoulders all in a sudden. Heart symptoms usually occurs after strenuous exercise and high emotions. As for acid reflux, patents can feel stomach gas and flatulence, sometimes associated with chest pain. Sleeping while lying down can cause the backwash of gastric acids into the esophagus, so patients always feel unwell when they sleep.

Diagnosis of acid reflux only requires a few minutes

If the patient suffers from acid reflux, most of the conditions can be diagnosed and treated through gastroscopy. The endoscope is passed through the mouth, into the oesophagus and down towards the stomach and duodenum. Surgeons can identify inflammation in the throat caused by acid reflux. In addition, the end of the esophagus can also be inflamed and even damaged and in severe cases can cause ulcers. Surgeons will also observe whether there is hiatus hernia, cardiac sphincter relaxation, and complications of gastroesophageal reflux disease, including erosive esophagitis, and Barrett’s esophagus.

One-third of clinical manifestations of patients with Acid reflux have light heartburn and acid reflux, and their situations are easier to control. After taking a prescription of proton pump inhibitor (PPI), most symptoms will be reduced, from nighttime angina to affording a good sleep. However, overall efficacy of PPI is around 60-70%, so up to 30-40% of patients will have persistent symptoms despite these drugs. Without proper treatment of gastroesophageal reflux disease can cause erosive esophagitis, mucosal inflammation, esophageal erosion and ulcers, severe cases can be complicated by stenosis and bleeding.

A recent study conducted by the Department of Medicine and Department of Pharmacology and Pharmacy, Li Ka Shing Faculty of Medicine, The University of Hong Kong (HKU) found a strong association between long-term PPIs use and the development of stomach cancer.  The longer PPIs were used, the greater was the risk of developing stomach cancer, rising to 8-fold after three or more years. Minimally invasive or laparoscopic anti-reflux surgery (LARS) has become an effective solution of treating patients with gastroesophageal reflux disease. Laparoscopic anti-reflux surgery can replace the long-term use of PPIs, which is a comparatively cost-effective intervention. After laparoscopic anti-reflux surgery, patients can lead to a health-related quality of life.